If Paulo Coelho has something to say, he certainly has a lot of people willing to listen to (or read) it. So much so that he’s placed second on Forbes magazine’s new ranking of the 2010 Most Influential Twitter Celebrities, behind only Justin Bieber,. The writer has just over 1 million followers, while the teen phenomenon has over 6 million. 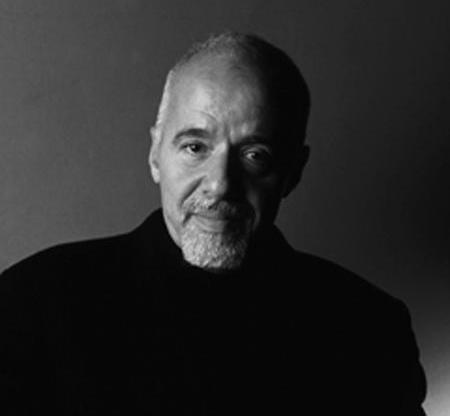