Adele’s album "21" is already a worldwide hit with the single "Rolling in the Deep" – which remained for nine consecutive weeks on the British charts, a feat only previously achieved by Madonna.

* The soulful sound – tuned by producer Rick Rubin – added to Adele’s powerful vocals make the album one of the best releases of 2011. And it’s not only that, but she still managed to be on the cover of Rolling Stone and Elle this month. Someone might as well bring the girl to a concert here, don’t you agree? 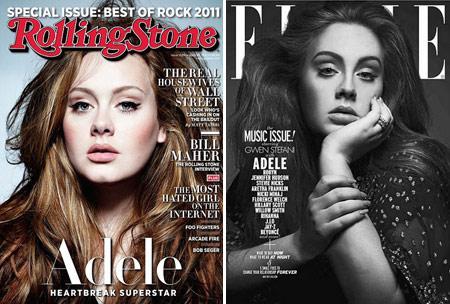 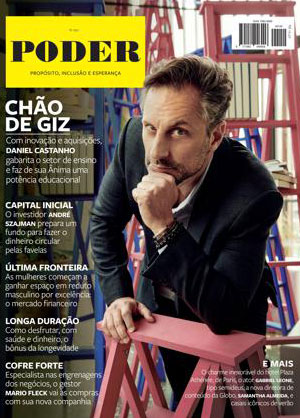