Not 40 years after he died, Jimi Hendrix was going to have a biopic. But with the project all ready to go, Experience Hendrix, the company in charge of managing the guitar legend’s estate, has just release a statement shutting down the production. The reason? The company wanted to have total control of the project, without giving a voice to third parties.

* Until then, Legendary Pictures was running the project. Paul Greengrass ("The Bourne Supremacy”) was set to direct the movie, which would have actor Anthony Mackie in the role of Hendrix. What a shame! 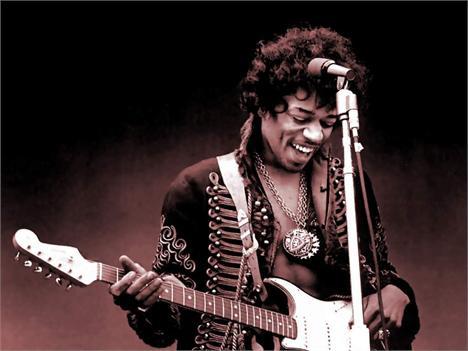