The buzz in the north american media this week is all about a possible sequel of "Top Gun”. Producer Jerry Bruckheimer says that Tom Cruise, who gave life to the pilot Maverick, 25 years ago, could play the part once again.

* "We’ve had some meetings about a sequel. However, some ideas had to be excluded because the aviation changed completely since we shot the movie back in 1985. So now we have to find a way to incorporate Maverick to it". Let’s wait! 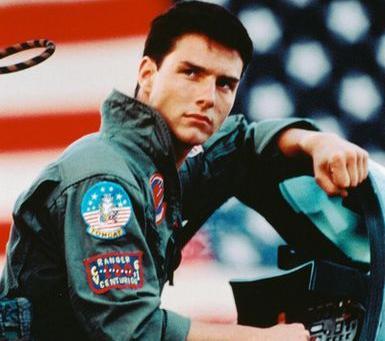