We hear some weird things every day… The last story that has rocked the fashion world is that the murder of Gianni Versace would be linked to alleged debts of the designer with the Italian mafia. Who says this is Giuseppe Di Bella, a former member of the Calabrian mafia, called the ‘Ndrangheta.

* Giuseppe tells in the book "Metastasi" that Versace was used by Paolo De Stefano, boss of the ‘Ndrangheta, for money laundering. Before being murdered by Andrew Cunanan in 1997, Gianni was swamped in debt to the organization, what motivated the murder.

* And more: Giancarlo Capaldo, official of the anti-mafia department in Rome said that an investigation was opened on the testimony of Giuseppe. "He is a former informant and everything he has told us in the past proved true," he said.

* A spokesman for the Versace family denied it publicly. "We have the right to preserve his memory and reputation in the civil and the courts," he said. 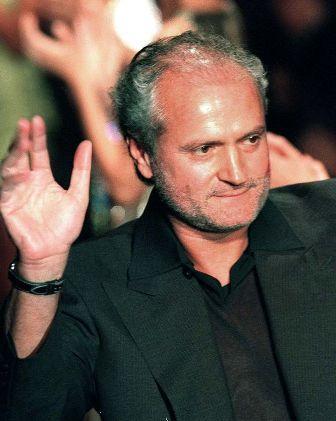 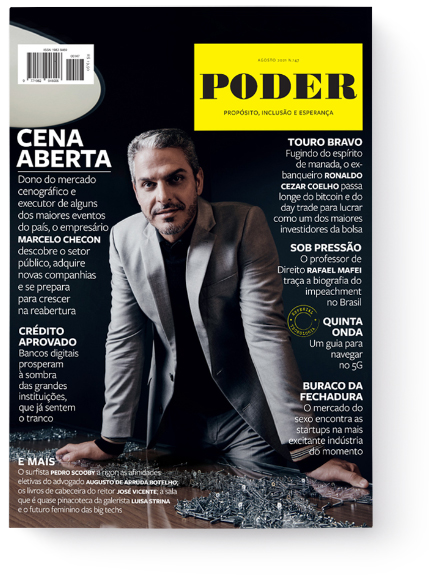