Does Sean Penn have a new girlfriend? The actor was photographed yesterday having lunch with a mysterious brunette in a restaurant in Miami, which originated the suspicion. Sean has a resume filled with troubled relationships – his most famous one is with Madonna. And that’s not to talk about his divorce with the actress Robin Wright which is still in the process by north-American justice.
* About the picture of the woman, if she really is the new elected one, all we can do is wish her good luck. 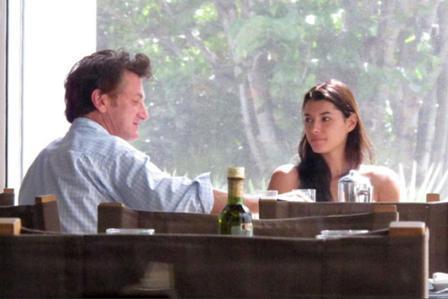