Prepare the red carpet. Actress Geena Davis arrives in Brazil on Saturday. She accompanies her husband, plastic surgeon Reza Jarrahy in a visit to Sobrapar Crânio e Face hospital, in Campinas, which specializes in patients with cranial deformities.

* In addition to shooting a campaign for the hospital, the actress will give a lecture on August 9. The theme will revolve around the Geena Davis Institute on Gender in Media, founded by her, which studies the treatment of female characters in the movies. The visit came at the invitation of Ana Paula Padrão and her new project, Tempo de Mulher. Glamurama will keep an eye out for details. 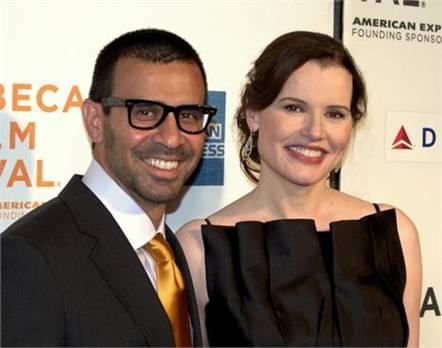