James Blunt is a multitasking man. He has served six years in the British Army, has sold over 15 million CDs worldwide, and now will perform at the royal wedding. But he won’t be doing his hits this time, instead he will show his instrumental talent. 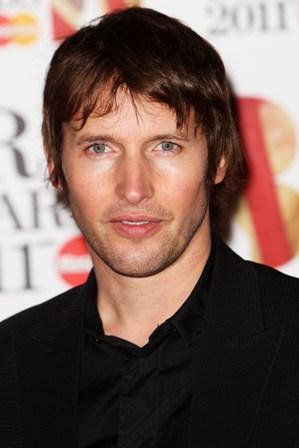