* These are the great moments Freddie Mercury’s band with hits such as "Killer Queen,” “Seven Seas of Rhye," "Somebody to Love," "Bohemian Rhapsody" and, of course, "Love of My Life."

* The “gringo” editions of these albums have been a huge success abroad and caused a small revival of the band. Will the same happen around here? 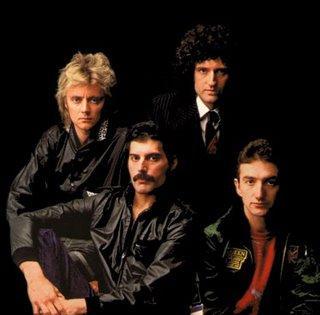