Ryan Seacrest, who would have thought, is thinking of leaving Hollywood. The host of "American Idol" and E!, who earns about $ 51 million per year, according to Forbes magazine, was spotted recently in a meeting with some politicians in California at Ago restaurant, in Los Angeles. * On occasion, people heard the presenter talking seriously about the possibility of quitting his lucrative career in front of cameras to run for mayor of Los Angeles. Seacrest even joked about the inevitable investigations by the U.S. press about politicians in the beginning of their careers:"the only thing that condemns me is my high school yearbook photo," he said. Really? 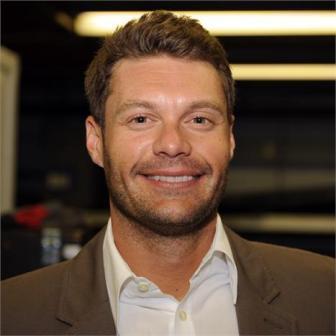