Gilberto Gil, famous Brazilian MPB singer, is always welcomed with love by friends and fans everywhere he goes. He had a nice surprise this week, after one of his concerts, at the Royal Festival Hall in London, where his friends Quincy Jones, the music producer, and John Perry Barlow, founder of Creative Commons and former song writer of Grateful Dead band, were in his dressing room to congratulate him.

* Gil was also warmly welcomed by Quincy Jones in March, while he was touring in New York. The singer continues to tour through Europe in the beginning of this month. 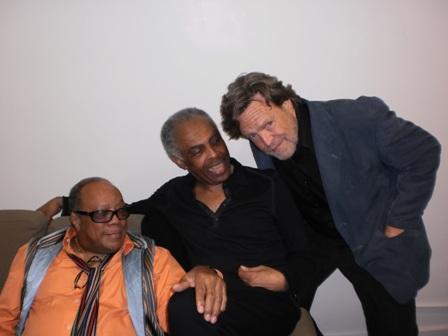 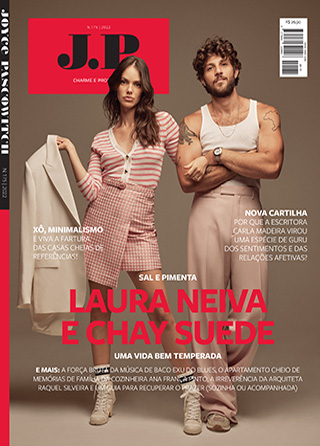 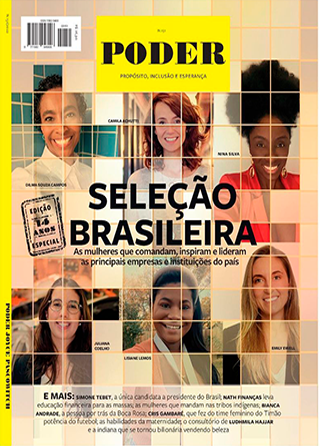