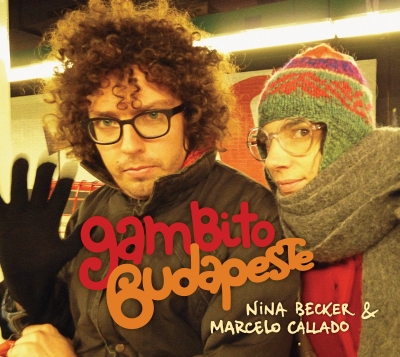 Nina Becker has more news than just her pregnancy: her new CD, “Gambito Budapeste_ Calma que tudo é nosso,” is out of the oven soon. Recorded in an atmosphere of total privacy in the apartment of the singer, in Rio, the album was produced in collaboration with her husband, musician Marcelo Callado. The cover of the album, which will be released in late July in Rio and in August in Sao Paulo, you can see firsthand here in Glamurama. The coolest thing is that the image was shot by Nina herself, during a trip she and her husband took to Stockholm. Check it out!