The British royal family decided to surrender once again to the social networking sites. They will be launching this Tuesday a Flickr page about life in the Buckingham Palace. Initially, there will be 600 images divided in to 28 sections.

* In between all the pictures from Elizabeth’s childhood are Prince Charles and Lady Di, with their kids, William and Harry, when they were still young, aside from royal family trips and ceremony pictures. 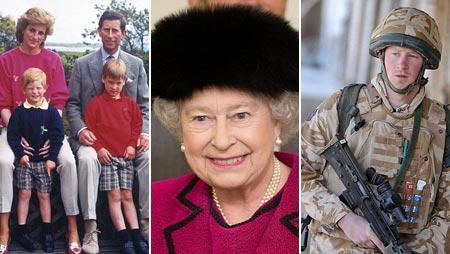 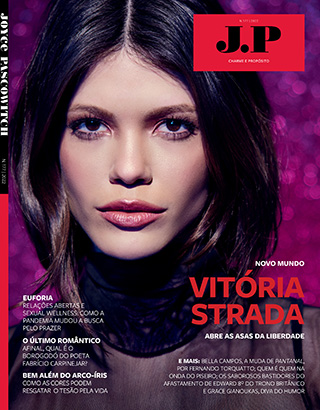 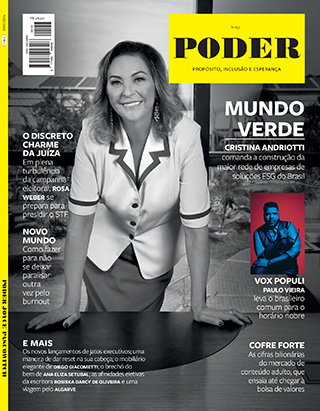