It’s official. Sean Penn is single again. His divorce with, Robin Wright has just been made official. They have a daughter together and were married for 14 years. The procedures for a legal separation started in 2007, but decided to suspend it four months later. But things didn`t work again and a new request came in April 2009 and has only now made it official. 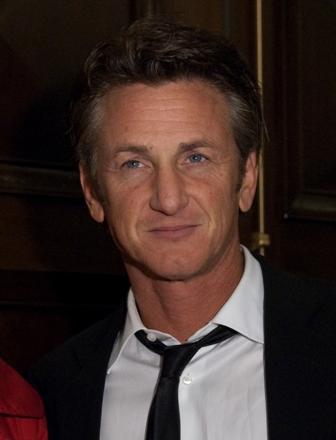