In the coming days, Brazil will be the best country in the world to listen to electronic music. A crowd of cool – and hype – types landed here to perform for those looking to party. It all starts on Thursday at Studio RJ, with the Eletronika Festival, which brings together, at a stage with view to the ocean, the American Glasser, the Mexican of Nortec Collective, the German-Chilean duo, Surtek Collective. Meanwhile, at Cine Joia in Sao Paulo, there’s a concert by British band Ladytron. Everything as cool as can be, do you hear, glamurettes?

* And that’s not all. OK Go, which will be in Brazil recording a video, will do two super exclusive shows: this Friday at The Society in Sao Paulo, and on Tuesday in Rio Scenarium, at the heart of samba in Rio’s Lapa. On the same day, the French Yelle will headline the party I Love Pop, at the Praia club in Rio, and on Wednesday in Beco 203 in Sao Paulo. Isn’t that great? Smack! 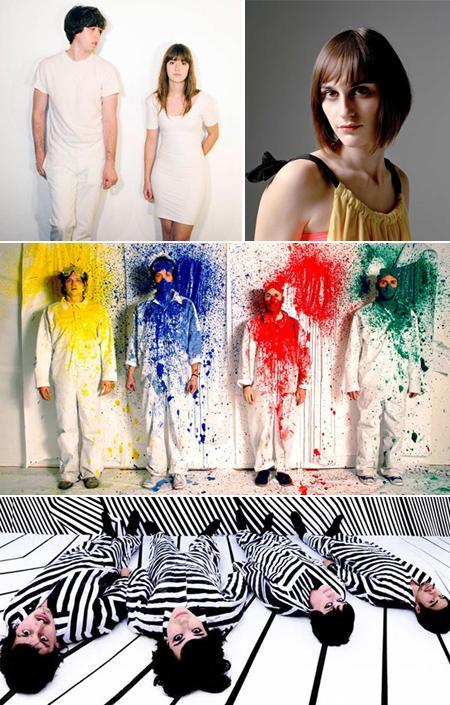