Penelope Cruz looks more like a musketeer in hat and sword. However, this look, which seems particularly uncomfortable when wet, is part of her character in "Pirates of the Caribbean 4." The first official images of Jack Sparrow’s fourth adventure was released this week and you can see they are pulling all stops in this mega-production.

* Produced by megalomaniac Jerry Bruckheimer and directed by Rob Marshall, the film bets on humor and the charisma of Johnny Depp’s character to hold the plot together. The adventure, also in 3D, premieres in May of next year. Just seeing Johnny and Penelope together is worth the ticket, isn’t it? 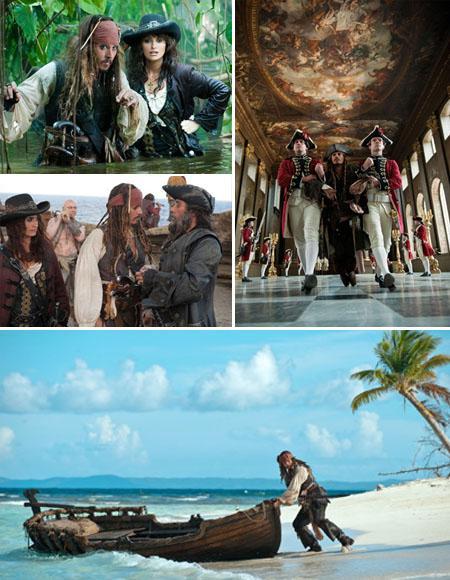