Riley Keough really does want to break out in the cinema. Granddaughter of Elvis Presley and daughter of Lisa Marie, the young actress is in negotiations to co-star “Fury Road” the 4th installment of the "Mad Max" movies, according to the international press. Although the script is being kept under secret, Riley will probably be part of a group of five women threatened by the villains.

* The movie, written and directed by George Miller, will start production only next year and already have some confirmed names as Zoe Kravitz, Teresa Palmer, Adelaide Clemens, Charlize Theron and Nicholas Hoult.

* In time: Riley, 21 years old, started modeling at 14 and debuted on the big screen in “The Runaways” – with Kristen Stewart and Dakota Fanning – yet to be released in Brazil. 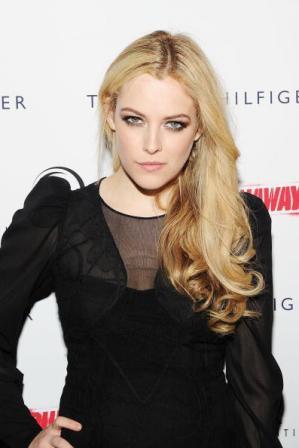