The dispute to the role that has everything to be one of the disputed among Hollywood actors, is open. Producer Mark Joseph – responsible for hits like "X-Men" and "Fantastic Four" – announced today that he already captured some of the money needed to produce a biopic about the life of former U.S. president and movie star Ronald Reagan.

* The movie will be written by Jonas McCord initial budget of $ 30 million. It will be launched in theaters worldwide in 2011. Among the actors quoted to play Reagan on the big screen are Zac Efron, Chris Pine and James Franco. Winner takes it all! 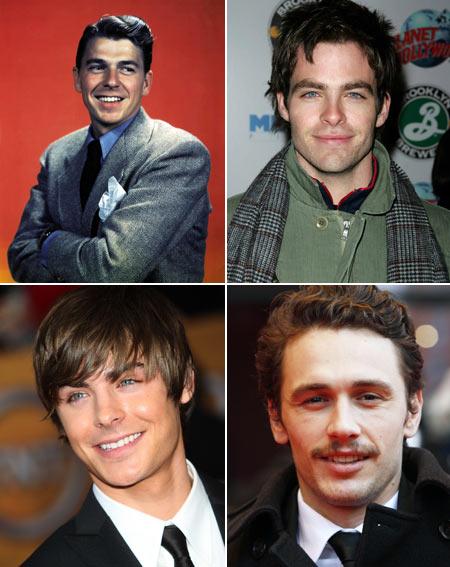